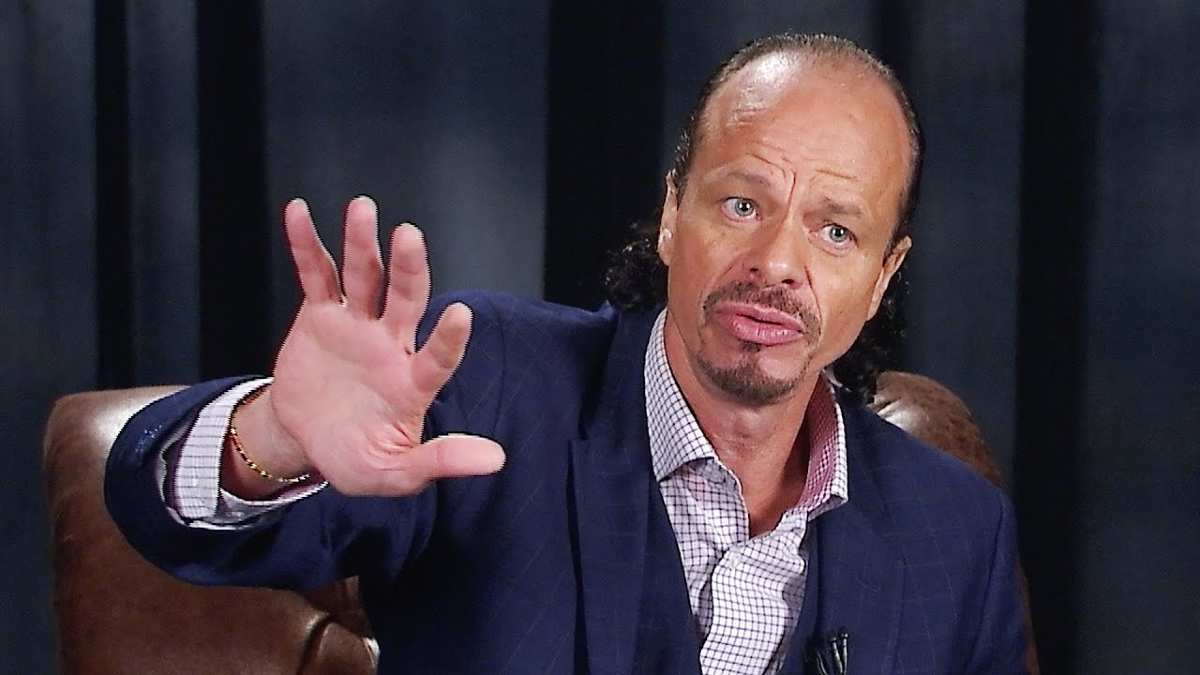 One of the beloved children of God is Prophet Tracy Cooke. Known to have served as God’s servant for years, Cooke is finally gaining recognition, thanks to his ministries. Cooke believes that God handpicked him and brought him in front of the world to pass his messages of awakening and revival.

Cooke claims to have received a supernatural impulse from the Holy Spirit, and this energy motivates him to teach God’s word in much depth. Through Cooke’s ministries, he hopes to establish individuals inclined towards Christianity and live their lives to the fullest.

As of now, Cooke has achieved worldwide recognition and has fulfilled his goals. Today, this prophet is a married man and owner of multiple Bible-based institutes and ministries.

Tracy Cooke is a prophet based in North Carolina. However, Cooke’s exact date of birth remains a mystery. But one thing about Cooke is for sure. From a young age, Tracy had the vision of serving God. According to Cooke, in November 1992, God gifted him salvation, leading Cooke to give his heart and soul to God. By next year, Tracy took the pledge of preaching Jesus Christ’s precious gospel.

As of now, the world knows Prophet Tracy Cooke for his prophetic anointing and the wonders of his prophecy. Additionally, Cooke became the founder of many prophetic schools, training centers, and his ministry.

Initially, Cooke worked as an Assistant Pastor at local churches. His duties included serving diligently, teaching the Bible, and helping the senior pastor discipline and bless the saints. Years went by where Cooke served and traveled as an evangelist in different churches and seminars of North Carolina.

Explaining the truth of God’s words and connecting the pupil’s heart with God, Cooke became a renowned preacher. Cooke believes that God raised him from an obscure place and brought him to a bigger platform to influence nations. Since then, Cooke has appeared on radio and tv shows to enlighten a global audience. Some of Cooke’s tv programs were Something More, King’s Jesus Ministry, and It’s Supernatural.

Indeed, Cooke has done so much in the name of God. To this date, Cooke does not stop traveling states or countries and deliver Christ’s blessings to the world.

It is not sure when Cooke launched Cooke Revivals. However, Cooke Revivals is one of the prominent ministries in the US. Thousands of people attend Cooke’s ministry each day to get enlightened by Christ through Cooke. Cooke Revivals can also be found on YouTube, with over 31k subscribers to date.

There are numerous benefits that Cooke’s ministry gives out. Through the website, one can request Cooke to do a special prayer for an individual or family. Besides being enchanted by God’s power, one can take memory in the form of books, apparel, or other accessories through Cooke Revivals.

Cooke has partnered with Elisha Training Centre to teach prophecy either in-person or online.

Who is Tracy Cooke Wife?

Prophet Tracy Cooke is a lucky man to have a supportive woman in his life. Many may not know, but Tracy wedded Shawn Cooke in 1996. Shawn recently tagged her husband on her Facebook as the Cooke couple celebrated their 24th anniversary on July 6. The whereabouts of Tracy and Shawn’s initial meeting are still under wraps. Seeing that Shawn and Tracy are devoted to Christ, they thank God for blessing them with a long and happily married life.

Speaking of Shawn, she is a pastor little less known than her husband. However, Shawn’s passion for Christianity is unparalleled. Like Tracy, Shawn has dedicated most of her life to serving Christ and allowing others to believe in Christ’s power.

Professionally, Pastor Shawn Cooke oversees Miracle Life Tabernacle Ministries International alongside her husband. Gifted with unfathomable knowledge in the gospel, Shawn is always ready to pass her learnings to individuals and inspire them. Moreover, Shawn has taught of all ages and nationalities for over two decades, with transparency and strength.

Though not a famous child, Tracy has a daughter with Shawn, and her name is Hannah. Tracy and his wife often refer to their daughter as their precious angel. However, their sweet angel never appears in the media, nor does she appear in her parents’ social media.

One of the reasons people abide by Tracy’s preaches is his prophecy. Though most people nowadays do not believe in omens, Cooke’s predictions have somewhat been hard to pass by. Some say that Cooke moves in the gift of prophecy.

Likewise, Cooke’s utterances alone are enough to inspire any individual trying to seek help. Perhaps God’s work motivates Cooke, but the energy he gives out turns into a light of strength for his listeners. One of Cooke’s famous sayings is,

“A poverty-stricken mindset leads to a graveyard of emptiness”.