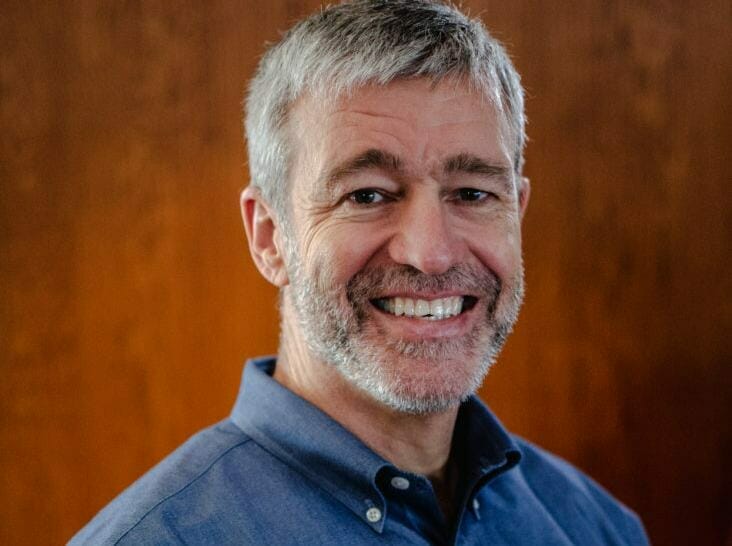 Who is Paul Washer?

Paul Washer first became a Christian during his time at the University of Texas. At that time, he was striving to earn his degree in Law. Washer aimed to practice Law while working at gas and oil companies. Later, he studied to become a pastor at the Southwestern Baptist Theological Philosophical College. The young pastor moved to Peru right after his graduation. He was 26 years old when he relocated to his new home country.

Paul Washer stayed in Peru as a missionary for ten long years.  In 1988, he established the HeartCry Missionary Society during his stay in Peru. Pastor Washer aimed to deploy the local pastors in Peru to spread Christianity in the far-flung areas of the country that have not heard the Word of God. He believed that evangelization would be more effective if local pastors and missionaries reached out to their own people.

The ministry of Paul Washer in Peru took him to the jungles and the far-flung northern sierra of Peru. His main goal was to plant as many churches as he could in Lima, the capital of Peru. It was also at this point in the young pastor’s life that he began to rethink his modern method of evangelism. Washer looked through the Bible and the history of the church to find his answers. He concluded that evangelism would be more effective with the proclamation of the Bible, the intercession of prayer, and, most importantly, sacrificial love.

Paul Washer was born in the United States. The name of his mother is Barbara Washer. The name of his father has not been disclosed. However, what is known is that Paul’s father died of a massive heart attack when he was 17 years old. His death was instantaneous. Paul and his father were doing chores on their ranch when he suddenly fell while clutching his chest. His father died right there in the field while Paul held him in his arms. Information about his siblings has not been divulged.

Paul met his wife Rosario “Charo” Washer during his stay in Peru as a missionary. He was 31 years old when he met his future wife. Charo was a local missionary in Peru. Her ministry focused on street kids who were displaced by war. The mission trips of Charo took her to war-torn areas in Peru. She and her fellow missionaries had to traverse the dense jungles of Peru. In addition, they had to survive without a proper bath or a comfortable bed for days on end.

Although Charo was a devout Christian and a hardworking missionary, her parents were not Christians. They were against her work as a missionary because they thought it was a perilous task for a woman.  So when Paul asked for her hand in marriage, her father immediately rejected him. This did not hinder Paul, and he never gave up in asking for the blessing of Charo’s father. Eventually, he gained the approval of her father. In 1993, Paul married Charo in a very intimate Christian wedding ceremony in Peru, 1993.

Today, Charo Washer works for the HeartCry Missionary Society under the photography department. She is also a constant companion of Paul in his missionary trips and sermons.

The net worth of Paul Washer for 2021 is $4 million. His income comes mainly from his position as the founding director of HeartCry Missionary Society. Even if he is worth millions, the humble pastor does not have a lavish lifestyle.

Paul Washer suffered from a heart attack on March 20, 2017, inside his home. It was a severe heart attack because his heart ceased beating thrice before the paramedics arrived. Luckily, the paramedics were able to revive him. Paul spent the next few days unconscious in the hospital. When he finally woke up, he could not remember any of the details. His team of doctors informed him that he had short-term memory loss due to his nearly fatal heart attack.

Today, Paul Washer has fully recovered from his heart attack. His experience made him realize that he has to stay healthy if he wanted to serve his ministry for many more years. It also made him realize that he did not want to end up dead from a heart attack like his father. It was discovered that the majority of the men in his family have suffered or died from a heart attack. After getting out of the hospital, Paul strictly followed a healthy diet. He also worked out as often as four times a week.

Is He a Calvinist?

Paul Washer is a believer and practitioner of Calvinism. This is a significant branch of the Protestant religion. John Calvin founded it in the 16th century.

As a Calvinist, Paul Washer believes that salvation is a pre-destination. Some people are destined for salvation while others are not. Calvinism theology states that even if a person leads a Christian life but is predestined for eternal damnation, it cannot be changed. God has made the choice, and it is unconditional.