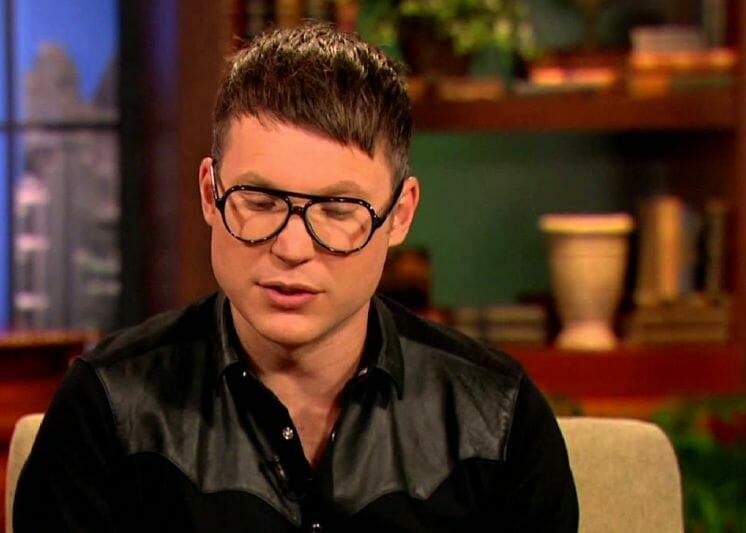 Judah Smith is a sermon preacher and a pastor from America. The pastor claims that Christ showed him the future at a point in his life that came to be true. However, that isn’t the reason behind his faith.

His pastor’s parents raised him to be a holy soul. Furthermore, the pastor is immensely popular for ministering to many celebrities like Justin Bieber. The pop-star invited the pastor to his wedding, and Judah also baptized the couple.

Judah was born on the 9th of October 1978. From an early age, Judah had a knack for religion and the Bible. He desired to be a pastor when he grew up. Furthermore, his dad Wendell Smith and Mother Virginia Smith are both renowned pastors. When the boy turned teen, he grew passionate about Basketball. The pastor is an ardent sports lover to this day.

Moreover, when the pastor turned 16, he had a strange experience. God showed him the future, according to the pastor. Judah was confused at first but believed in supernatural occurrences when his visions became true.

Judah Smith founded the City Church and is a chief pastor at the same. Together with his wife, Chelsea, he takes care of the sermons and ministries of the Church. In 2010, he lost his pastor father to Cancer.

Furthermore, Judah is a fan of the football team ‘The Seattle Seahawks.’ When the pop star Justin Bieber was a kid, his mother used to listen to Judah’s sermon together with the star. Therefore, after Justin rose to fame, his mother invited the pastor to meet the Bieber family. In addition, Judah also baptized the newlywed Bieber couple (Justin and Hailey). The pop star shared the picture of the occasion mentioning it was one of the memorable moments of his life.

The pastor is 5’6” and weighs approximately 70 kilograms.  He attended Issaquah high school and lives in Washington with his family.

The pastor’s worth in 2021 is $61 million. In addition to being a pastor, Judah is also a public speaker. He has penned many books in these four decades. As of 2021, the author has 717k followers on Instagram and 377k on Twitter. How is Your Soul? and I Will Follow Jesus are some of his best books.

Judah and Chelsea knew each other from their childhood. Their parents were friends, and that’s how their stars started to align. After several years of being together, Judah married the lady. It was the year 2000, and the pastor had just turned 22 years old. In 2009, Chelsea became the lead pastor in the City Church. Before that, she helped her husband run the generational church and the City church. The couple takes care of three children in their home in Seattle. Their names are Zion, Grace, and Elliot.