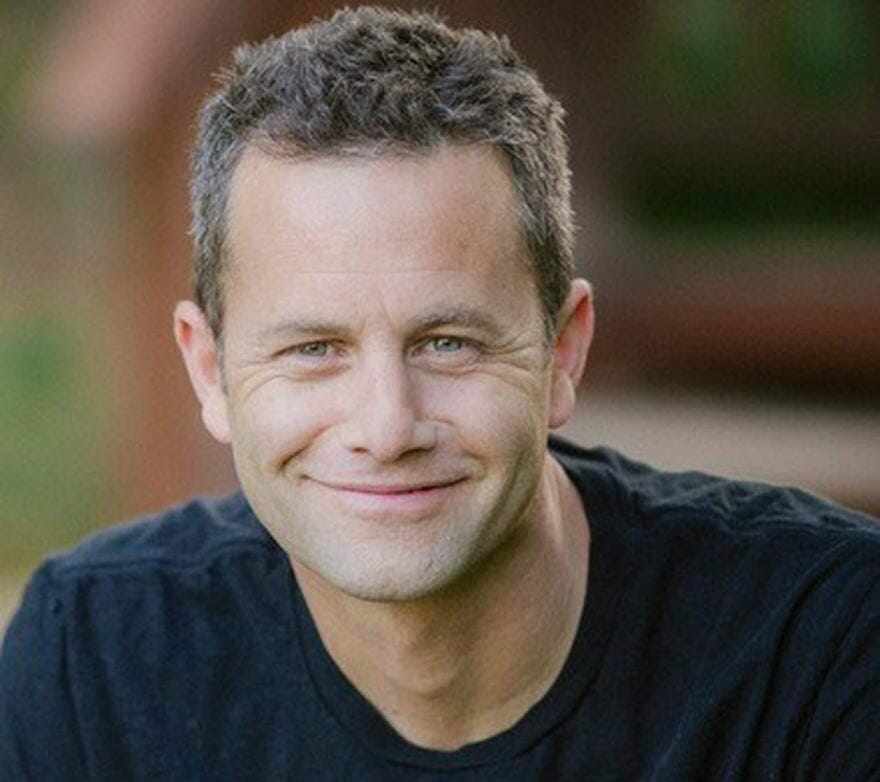 Kirk Cameron is a Christian evangelist and an actor who is famous for playing the role of Mike Seaver on Growing Pains. He was nominated twice at the Golden Globe Awards for this role. Read this to know Kirk Cameron and his net worth.

Who is Kirk Cameron?

The names of Kirk’s parents are Robert and Barbara. Kirk has three siblings named Melissa, Bridgette, and Candace, who is also an actor.

The Growing Pains actor finished high school at Chatsworth High School in 1988.  Kirk entered show business when he was still young. His first gig was a breakfast cereal commercial and at that time Kirk was 9 years old.

The net worth of Kirk Cameron is $10 million as of 2021. He has amassed his wealth from his many years in show business. He started acting when he was nine years old and was one of the most famous teen actors in the 80s and 90s. The teen superstar was earning an income of $200,000 per month at the peak of his career.

Kirk has appeared in numerous movies and TV series through the years. In addition, he has also had several product endorsements throughout his acting career.

Kirk and Chelsea procured their home in 1988. The house was worth $645,000 back then. It sits in a 1-acre property in Agoura Hills, California, located in an exclusive community. Today the value of Kirk’s home has increased substantially. It is now worth between $2 to $3 million.

Kirk Cameron got his first significant role in the TV series Two Marriages when he was 13 years old. In 1985, he got cast as Mike Seaver in Growing Pains. This was the role that catapulted him to stardom. The series ended in 1992. In 1988 he made a guest appearance on an episode of Full House. Kirk also starred in the series Kirk in 1995, where he played the role of Kirk Hartman. The show ended in 1997.

Although he got his breakthrough from Growing Pains, Kirk has done several other movies including  Father, Like Son (1987) and Listen To Me (1989). In 2008 he starred in the movie Fireproof where he played the role of Caleb Holt.

There was a kissing scene between his character and his leading lady in the film, but Kirk refused to kiss another woman. They ended up filming the scene with Kirk kissing his wife, Chelsea, in silhouette. In 2014, Kirk starred in the film Saving Christmas.

Kirk Cameron has also appeared in numerous Christian movies such as Left Behind The Movie, Left Behind II, and Left Behind: The World at War.

In 2017, Kirk appeared in the film Extraordinary. It was a film made by students of Liberty University, and it was released internationally. In 2019, he starred in Fuller House, a Netflix series sequel to the hit series Full House.

Kirk Cameron converted to become a born-again Christian when he was still on Growing Pains. After finding his new religion, he began to influence the show producers to remove scenes from the series that were considered inappropriate. He is now an evangelical Christian and is very active in the ministry.

Kirk and his wife are also the founders of Camp Firefly. It is a summer camp for children who are terminally ill. The kids and their families get to enjoy a free vacation for one week. Camp Firefly is under Firefly Foundation that the Cameron couple has also founded.