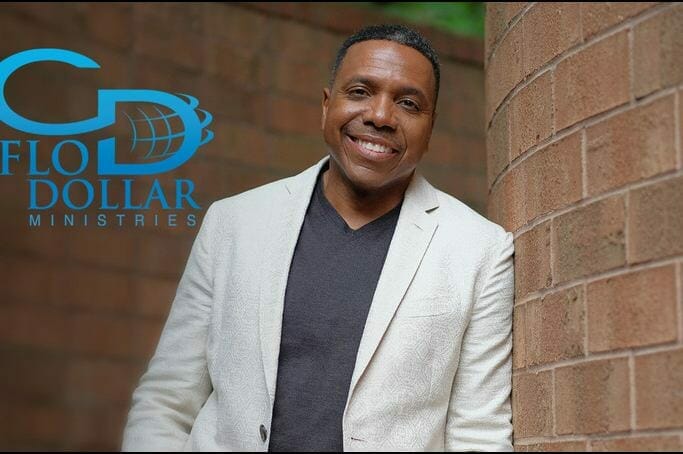 Sometimes religious preachers are on the verge of criticisms; thanks to their doubtful teachings that benefit no one but them. One of such preachers whom the people have been denouncing is Creflo Dollar. But at the same time, Creflo’s millions of fans are inspired by his teachings as well.

No matter what, Creflo has had success by being an evangelist. Today, Creflo is worth millions and has some luxurious possessions.

Who is Creflo Dollar?

Creflo Dollar is a famous pastor who supports the idea of prosperity theology. Though some may prefer religion to connect humans with Gods rather than material goods, many people like Creflo’s work. Born on January 28, 1962, Creflo Dollar worked his way up to become a pastor from a young age.

From helping with daily chores in local churches to establishing the very first World Changers Ministries Christian Center at 24 years of age, Creflo’s dedication to his religion is one to be admired. By taking his establishment’s worship service from the school cafeteria to a dedicated chapel, Creflo attracted many people.

Creflo became famous for his weekly radio broadcast before shifting his creation to World Dome, a structure with an 8,500-seat capacity.

Being the promoter of wealth theology, Creflo often appears at conferences and media to share his gospel of wealth. Today, Creflo is the proud senior pastor at Creflo Dollar Ministries.

Creflo Dollar is one of the wealthiest pastors in America. As of 2021, Creflo holds assets worth $27 million. It is safe to say that Creflo’s most significant source of earning is as an evangelist. Preaching the gospel and sharing the lessons with thousands of people have brought him vast wealth—however, many doubt Creflo of taking those earnings for personal usage.

Creflo’s World Changers Church International (WCCI) could whoop in $70,000k in total capacity of World Dome and from the live telecast. Besides this, Creflo also launched his Creflo Dollar Ministries in 2012, from which he makes a significant earning.

Lastly, Creflo is a successful author who earns from dozens of books. His best-selling books like Live Without Fear, Claim Your Victory Today, Real Manhood, etc., have sold hundreds of copies.

As of now, Creflo has a private jet and two Rolls-Royces as his means of transportation. Likewise, Creflo has three lavish homes in Georgia and New Jersey.

This is only an estimate of Creflo’s earnings as he has not disclosed his actual earnings to the public. Many also accused rich pastors like Creflo of not making Covid19 relief donations.

Previously, Creflo was the owner of three million-dollar homes. One in Atlanta and two houses in Demarest and Manhattan. Creflo bought the Demarest and house Manhattan for $2.5 million, respectively. However, Creflo sold his Manhattan residence for $3.75 million in 2012, whose market value in 2020 is $4.23 million.

Everyone is well aware that Creflo Dollar is married to his school lover, Taffi Dollar. Creflo met Taffi in 1986 and dated for a long time. At the time, Creflo was building his ministry, and Taffi supported him throughout the process. Regardless, Creflo and Taffi walked down the aisle in 1986 and are still happy in their 35 years old marriage.

Taffi Dollar is not only a famous icon due to being associated with Creflo Dollar. Instead, Taffi has an equally successful career as her husband’s. Taffi is a religious woman and motivational speaker by profession. Not only that, but Taffi gained respect for her advocacy in gender equality, alleviating social stigmas, female unity, and uplifting woman empowerment.

A globally successful speaker and one of the finest authors, Taffi Dollar, has sold dozens of self-written books and CDs.

As of now, Taffi is Arrow Global Entertainment‘s CEO since January 2007. Likewise, she also works as a pastor in her husband’s World Changers Church International.

The millionaire pastor, Creflo, has a total of five children with his wife, Taffi. These children are Lauren Dollar, Jeremy Dollar, Alexandria Dollar, Jordan Dollar, and an adopted white son, Gregory Dollar.

Without a doubt, Creflo loves his children. His daughter, Jordan, is a singer and performs choirs in her father’s church.

Arrested for Hitting His Daughter

A man with a prominent status like Creflo got his image shattered when he was alleged for abusing her youngest daughter, Lauren Dollar in June 2012. In 2012, when Lauren was 15, reports say that Creflo attacked Lauren by punching her and immediately choking her with both hands.

This altercation came to life when Creflo forbade Lauren from attending a party due to bad grades. Moreover, when Lauren ignored her father’s warnings and stormed out of the room, Creflo immediately jumped on Lauren. This led to Lauren calling the 911 operator and filing a complaint against her dad.

Creflo’s elder daughter, Alexandria, witnessed this incident and took her sister’s side. Though she recanted her statement in front of her parents, Alexandria later agreed again.

Creflo denied this allegation the best he could and said that marks seen on Lauren’s neck were due to eczema.

The court dropped the charges against Creflo in January 2013 after a $5,000 bond and compulsory anger management classes.

As of now, everything is quiet in the Dollar family. Creflo opened up about this incident in his ministry, saying that he would never hurt his little ones, only discipline them. His social worker wife claims to have not seen this incident with her own eyes. Hence, Taffi remained silent.