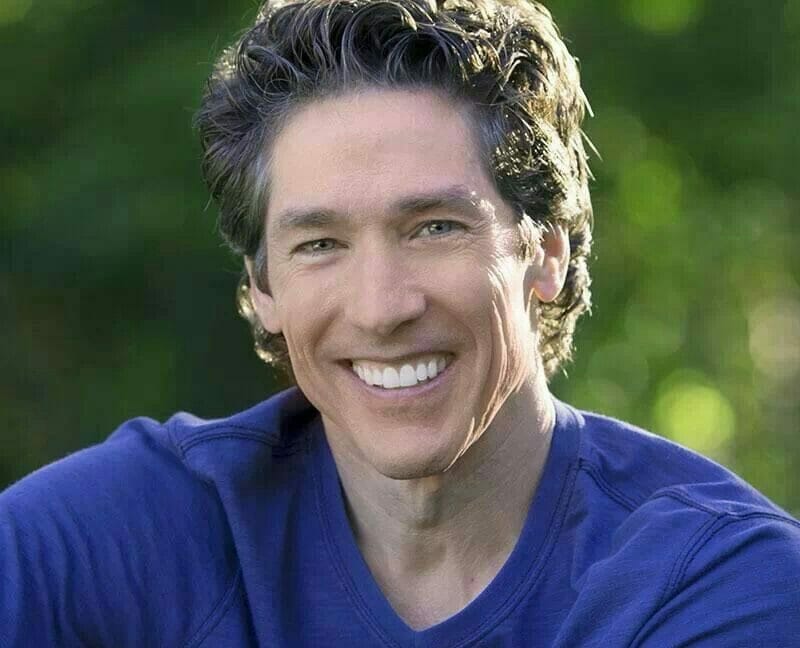 Joel Scott Osteen is a Texan-born Christian who never misses a moment to show his love for Christianity. Born on March 5, 1963, Osteen is a recognized 58-year-old American famous for his televised teachings on his religion. In recent years, Osteen has gathered millions of viewers and reached prominence. Moreover, his sermons have attracted over 11 million viewers in the US alone. Let’s take a look at some controversies that Joel Osteen has been in.

Despite being such a famous man, Osteen has got himself in a bit of controversy. His dishonest and inhumane behavior is what makes some fans hate his gut. These controversies have hurt his reputation on many occasions as well.

Bear in mind that Osteen is worth $50 million as of 2021. This means Osteen lives a luxurious life and has some priceless possessions, all thanks to him boasting Christianity through tv and his church. Being God’s man who speaks on behalf of his Lord Jesus, Osteen talks a great deal about Jesus’s gospel. However, he shuns from living a life that his lord would live. This is the main reason why Osteen has many doubters. Below are some controversies associated with Joel Osteen.

Other than this, Osteen saw himself in trouble when people began to narrate him as a man who promotes prosperity theology for his growth only. According to many critiques, Osteen manipulates his audience and encourages them to donate a huge chunk of money to his church because doing so will make them rightfully wealthy. No one knows about them, but Osteen is surely getting enormous wealth in his pockets. Many believe Osteen’s religion is connected to himself and not with God.

2011 became the year when The American Dollar‘s duo Cupolo and Emanuele sued Osteen and his church with $3 million for using their song Signaling through the Flames. However, the judge ruled the case in favor of Osteen because the song’s copyright agreement expired over a year ago.

The 2017 hurricane in August 2017 saw many people become homeless. When people tried to seek shelter at times like this, Osteen’s 606,000-square-foot Lakewood Church did not let anyone in. Although many of the church’s spokesmen claimed that the church was not in the state of being accessible as there was heavy flooding in the nearby area.

However, upon hearing the criticisms, Osteen let the victims shelter in his church on August 28 and 29. Not only that but the very next year, the government thanked Osteen and his Lakewood Church for rebuilding houses in the Houston area for more than 1,150 families who lost their homes.

During the aftermath of the Covid19 pandemic, Osteen’s Lakewood Church allocated $4.4 million on loan for the sake of relief funds for Covid. Though this may not be a significant stir, people find his act suspicious.