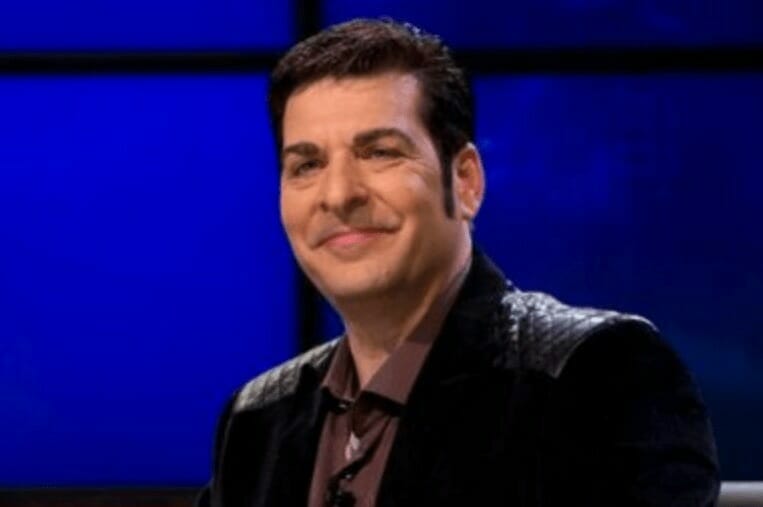 Hank Kunneman is an evangelist who also founded the One Voice Ministries. At the same time, he is also the senior pastor at the Lord of Hosts Church located in Omaha, Nebraska. Hank and his wife Brenda work together in their ministry of evangelism in different parts of the world.

The birth date and birthplace of Hank Kunneman have not been revealed to the public. The pastor prefers to keep his life private. It is estimated that Pastor Kunneman is in his early 50s as of 2021. It is also known that his parents are both Americans and that Hank was born in the United States.

Hank is married to Brenda, who works with him in his ministry. They have two sons, named Jonathan and Mathew. The Kunneman family is currently based in Omaha, Nebraska.

Throughout his career as a pastor and evangelist, many testimonies have revealed that he has performed healings and prophecies. Hank and Brenda work together in their ministry. There have been many instances of speaking in tongues during their revivals and services.  Kunneman is also a television evangelist and has made appearances on TBN Praise the Lord and Daystar. In addition, Hank and Brenda are the hosts of New Level With Hank and Brenda; a weekly show aired on national television.

In addition, Pastor Kunneman is also an accomplished author, and some of his best-selling books are My Heart Cries Abba Father, Prophesy with the Wind in Your Mouth, Barrier Breakers, Don’t Leave God Alone, and The Lord Himself Is Stepping In. He has also written books for young children.

The net worth of Hank Kunneman for 2021 is $700,000. His work as an evangelist and a senior pastor is the source of his income. Pastor Kunneman also earns from the revenues of the books that he has written and published. As of today, he has written over ten books in total.

Hank Kunneman proclaims himself to be a prophet, and one of his most famous prophecies is that President Trump will win in his bid for re-election in the 2020 Presidential election. However, as everyone knows, Donald Trump lost to Joe Biden in 2020. Even with Trump’s loss, Kunneman still believes that he will still take back his seat as president of the United States. The question remains on how that will materialize.

Pastor Kunneman claims that God is taking his time, but He will reinstate Trump as president. He also reveals that he had a prophetic dream where he saw Joe Biden celebrating his victory. Kunneman further revealed that he saw the devil with President Joe Biden in that dream of his.

Brenda Kunneman is the wife of Pastor Hank. He married her in 1989. Together they founded the One Voice Ministries. She also holds the senior pastor position at the Lord of Hosts Church based in Omaha, Nebraska. Brenda has a website called Daily Prophecy which contains her prophetic preaching. She is also an accomplished author like her husband. Some of her notable published works are The Supernatural You, When Your Life Has Been Tampered With, and Decoding Hell’s Propaganda.

Hank Kunneman evangelizes through his church, the Lord of Hosts. He travels on mission trips with his wife to every corner of the world. The Kunneman couple also has a Youtube channel where he posts videos of his sermons and prophetic teachings. Most of the videos also feature Brenda Kunneman. The KunnemanYoutube channel has over 30,000 subscribers.