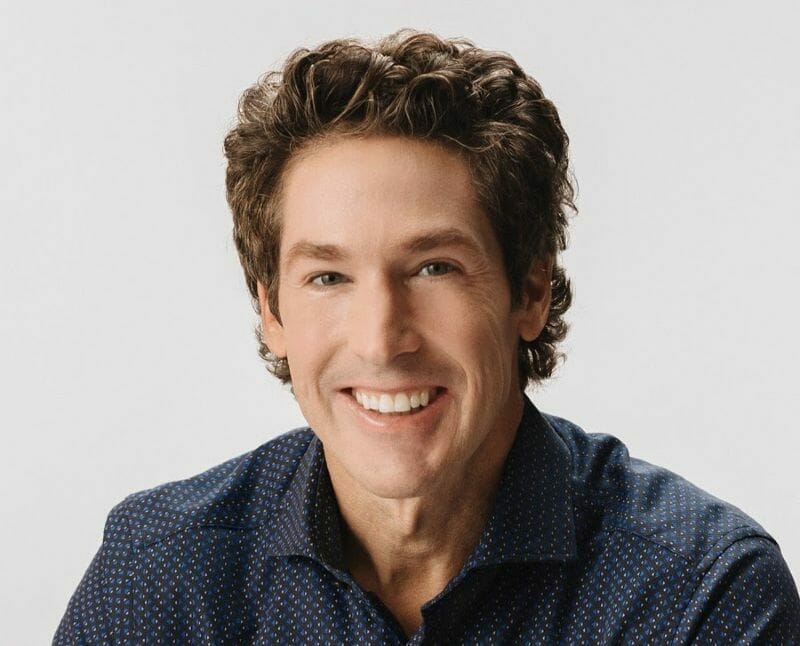 Joel Osteen is a world-famous preacher of Christianity. He assumed the role of a senior pastor after the unexpected death of his father. In this article, we talk about Joel Osteen’s Church, Ministries, books, and podcasts.

Joel Osteen is the senior pastor at Lakewood Church. John Osteen, the late father of Joel, founded the church in 1959. The first meeting they held was at Mother’s day on a converted feed store. However, their inclusive approach and caring treatment towards all made the church grow at an amazing pace.

As a result, the outskirts of Houston started to gather a large number of people of all races, ethnicity, and religious backgrounds. As a result, the church became a symbol of love and appreciation to its followers. Moreover, people flooded from all parts of the country, and it soon rose as a global landmark.

As the church kept growing, John Osteen extended his plans and approach. They started reaching people of all backgrounds nonchalant to the sins they have committed or the status that society entitled them with. Whether you are an Afro-American or a Caucasian, the church welcomed you with open doors. The diversity and harmony snowballed, and the sermons and preaching reached people of all nationalities and origins. By the time Joel took over as the senior pastor, Lakewood Church had started broadcasting its programs in more than a hundred countries. Furthermore, Joel extended the scope of the Lakewood Church even more by providing training to children. Additionally, he reached out to the immigrants, foreigners, gang members, and even prisoners.

Joel Osteen and the Lakewood Church have been very active in spreading the word of god, Jesus Christ. He preaches the word from the bible and the Holy Scriptures like he was sent here for the purpose. Joel, Vitoria, and their son Jonathan have been the most important faces of the ministry of Lakewood Church. Victoria represents Lakewood’s women’s Ministry, and Jonathan is involved in Young Adult Ministry. Lakewood Church believes the most righteous thing a human being can do is share the love and faith among fellow humans while paying gratitude to Christ.

Joel Osteen is the author of more than a hundred books. Most of his books are bestsellers in the New York Times. Some people spread negativity about him, saying he is in it for the money. However, he retaliates by working free of salary for the service of God. The pastor has made millions just because of his books that are based on life and spirituality. Furthermore, he writes about overcoming obstacles by following the path of god. Some of his bestsellers include Peaceful on Purpose, Blessed in the Darkness, and The Power of I am.

Joel also preaches his sermons and the word of god through his podcasts. Many people have found his speeches to be life-changing and inspirational. Furthermore, he also talks about facing the tests that God puts us through and how we can excel at them.

You can listen to him on Apple iTunes, iHeart Radio, or Spotify.