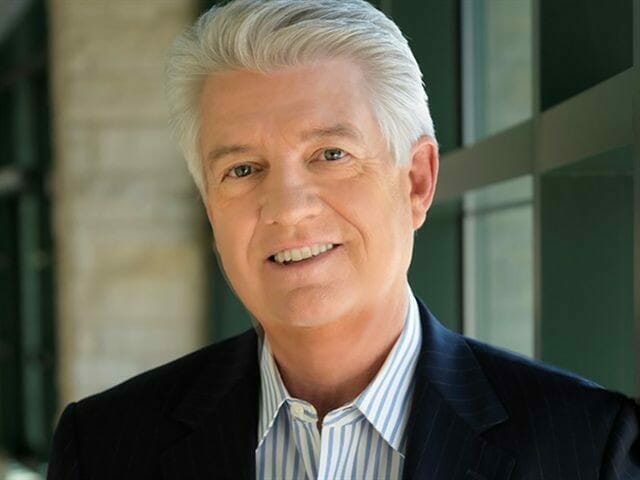 Jack Graham is the celebrated pastor of the Prestonwood Baptist Church located in Plano, Texas. It is one of the largest congregations in the United States. Jack’s congregation has almost 50,000 members as of today.

American Pastor Jack Graham was born on June 30, 1950. His place of birth is Conway, Arkansas. He was baptized in the First Baptist Church of Conway. He grew up in the Christian ministry, and so he decided to study to become a pastor.

In 1970, he was ordained as a pastor. Graham was only 20 years old at that time. Later, he took further studies at the Hardin-Simmons University and graduated with honors.

His first assignment in 1970 was at the East Side Baptist Church in Callahan County, Texas. In 1972, he became the associate pastor of G. Fred Swank at the Sagamore Hill Baptist Church in Fort Worth. At that time, Jack completed his master’s degree at the Southwestern Baptist Theological Seminary. Four years later, he completed his doctorate at the Church and Proclamation.

The other churches that he pastored are First Baptist Churches in Hobart, Oklahoma, in Duncan, Oklahoma, and West Palm Beach, Florida.

In 1989, Bill Weber, the founding pastor of Prestonwood Baptist Church, resigned after getting involved in an extramarital affair. The Dallas congregation called on Jack Graham to take over as their pastor. They had 11,000 members at that time, but the numbers grew through the years. The leadership of Graham enticed two thousand members per year. They came to a point where their church was already at full capacity.

Finally, they were able to acquire a 140-acre property in 1999. The congregation built a bigger church with a 7,500 seating capacity, a ministry complex, and a school on the property. By 2006, the Prestonwood congregation expanded to a second campus. The total membership of the congregation reached 43,000 in 2018. An average of 17,000 members attends their services.

Jack Graham is also a celebrated author. His most recent book is Reignite Fresh Focus for an Enduring Faith. The book narrates the very personal lessons that Graham learned while going through a challenging phase in his life. His other books are Unseen Angels: Who They Are, What They Do and Why It Matters, and Man of God. Graham also authored a book with his wife Deb, entitled Courageous Parenting.

Graham also served as the president of the Southern Baptist Convention for two terms. This is the biggest organization of Baptists in America, with a membership of 16 million. In addition, the respected pastor was also the Honorary Chairman of the National Day of Prayer in 2015. Graham was also part of President Trump’s Religious Advisory Council.

The net worth of Jack Graham is currently at $10 million. His source of income is his salary as pastor of his congregation. He also earns from the multiple books he has published through the years. His annual income is estimated at $1 million.

Jack also created a Spanish ministry in his congregation. This is to reach out to the Spanish-speaking community. Today, his ministry reaches over twenty countries all over the world.

Jack married his wife Deb in 1970. It is believed that Deb was his first girlfriend. Jack and his wife-to-be Deb began dating when they were still teenagers. The Graham couple has three children who are all married. The proud grandparents are blessed with eight grandchildren that they adore to bits.